skip to main | skip to sidebar

Suddenly everyone is doing filler posts.

mike: You can play too.

I am so full I could pop

Oh how I love filler posts!!

As it should be :) I mean in honor of the Big Pole and all!

Hello there! I simply want to offer you a big thumbs
up for the great info you have got right here
on this post. I will be coming back to your website for more soon.

What you published made a ton of sense. However, what about this?

what if you composed a catchier post title?
I mean, I don't wish to tell you how to run your website, but suppose you added a title to maybe grab folk's attention?
I mean "fill 'em up!" is kinda vanilla. You ought to glance at Yahoo's front page and note how they create news titles to grab people to click. You might add a video or a related picture or two to get readers interested about everything've
written. Just my opinion, it might make your posts a little bit more interesting. 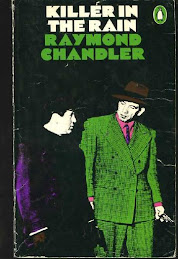 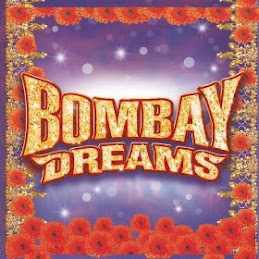 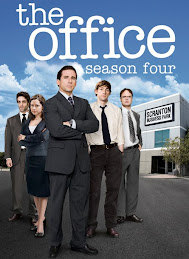 View my complete profile
I took these photos with my Lumix camera. It has a Leica lens. Laika was the first dog in space. Dogs In Space is an Australian film made in 1986. My friend Fiona played Barbara the Socialist. Now my friend Miss Simons lives two doors from the house where Dogs In Space was shot in Melbourne.  I just sold the Dogs In Space R-rated soundtrack LP on eBay for $26. 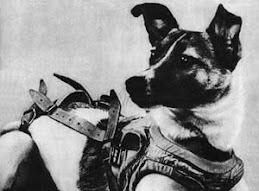